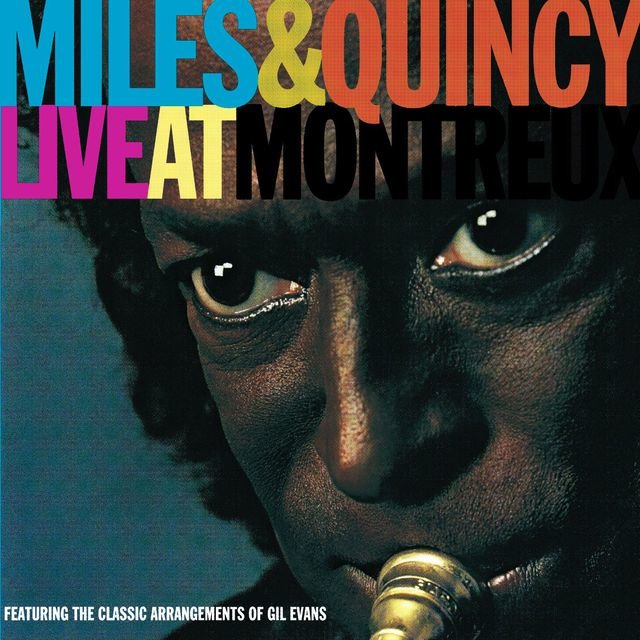 This Miles Davis album was recorded at Montreux on July 8, 1991 and released on August 10, 1993, and was the last album Davis recorded, a few months prior to his demise on September 28, 1991.  He was already experiencing health problems on that day, and trumpeter Wallace Roney (who studied under Miles Davis from 1985 to 1991) was standing at the ready in the event that Davis was unable to perform.  There was no need – Davis played, and played triumphantly.  Davis was joined in concert by Quincy Jones who directed not one, but two orchestras during that concert.  The album not only charted at number one on Billboard’s Top Jazz Albums, but also awarded Miles Davis his seventh (7th) Grammy album.  He will be remembered as one of the greatest trend-setters in the history of jazz.

Jazz, jazz, and nothing but jazz.